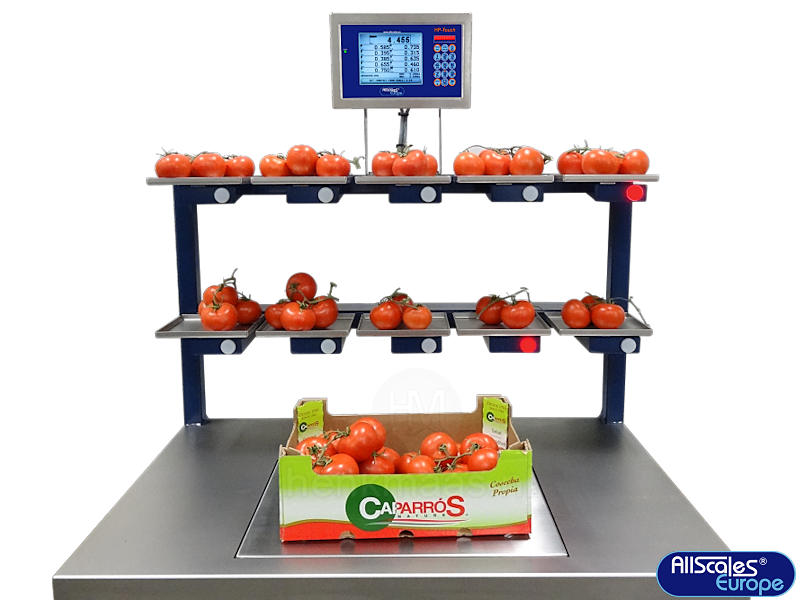 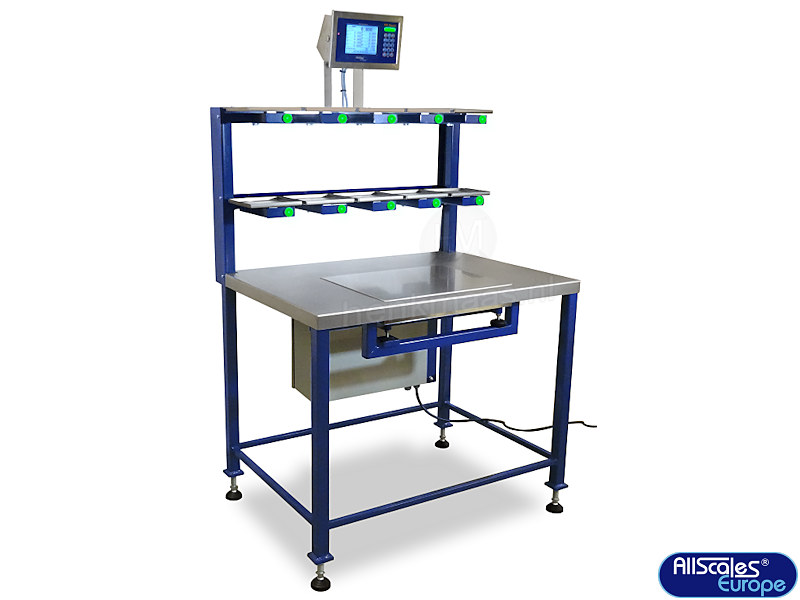 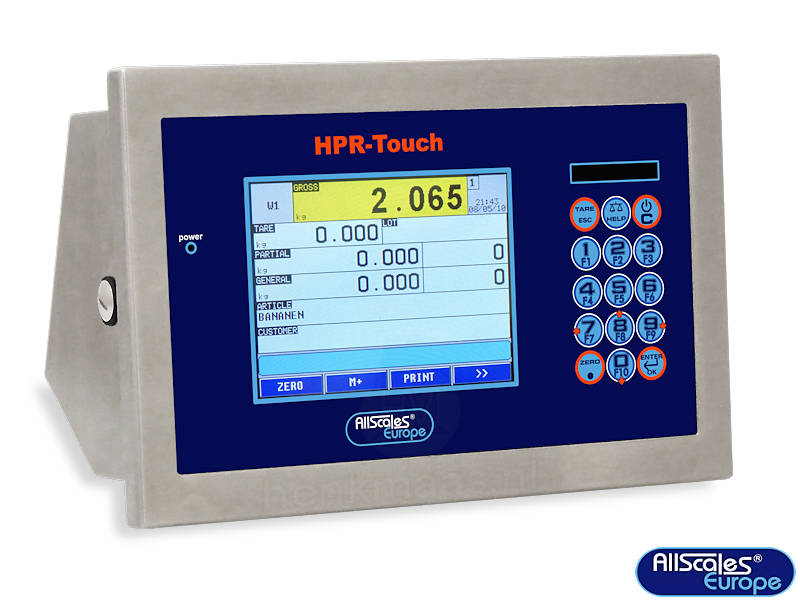 Bunch selection weighing system KWS is a smart system to quickly and efficiently filling cartons or boxes with product, with a total weight which remains within pre-set values.

Do you have questions about a term or expression used on our website with regard to the weighing technology?
Then ask the FAQ page! 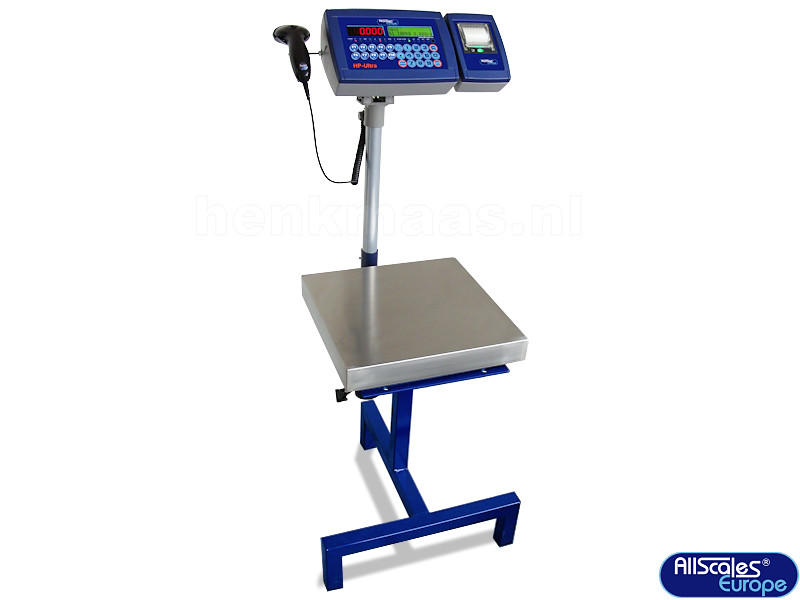 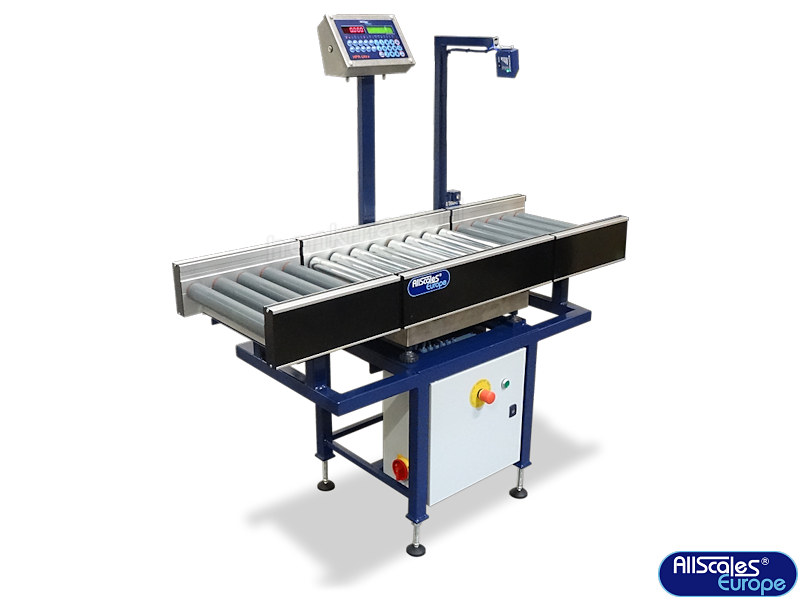 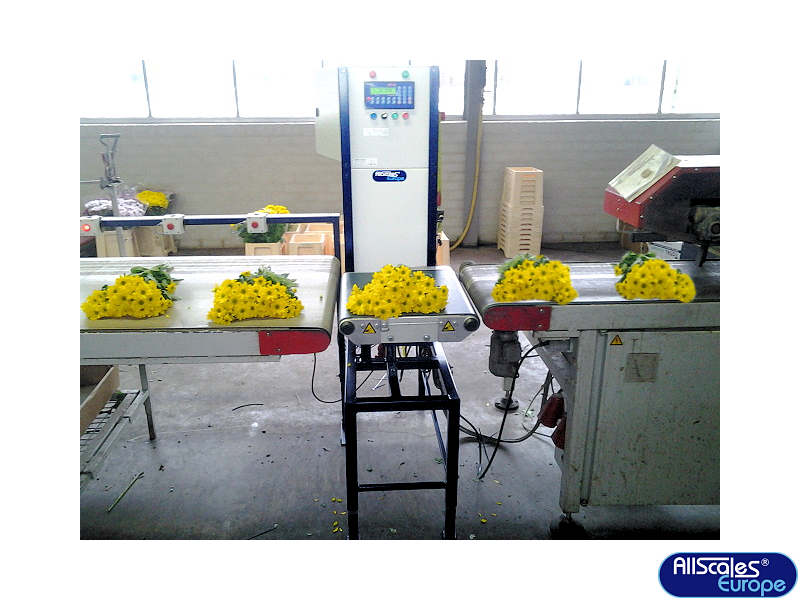 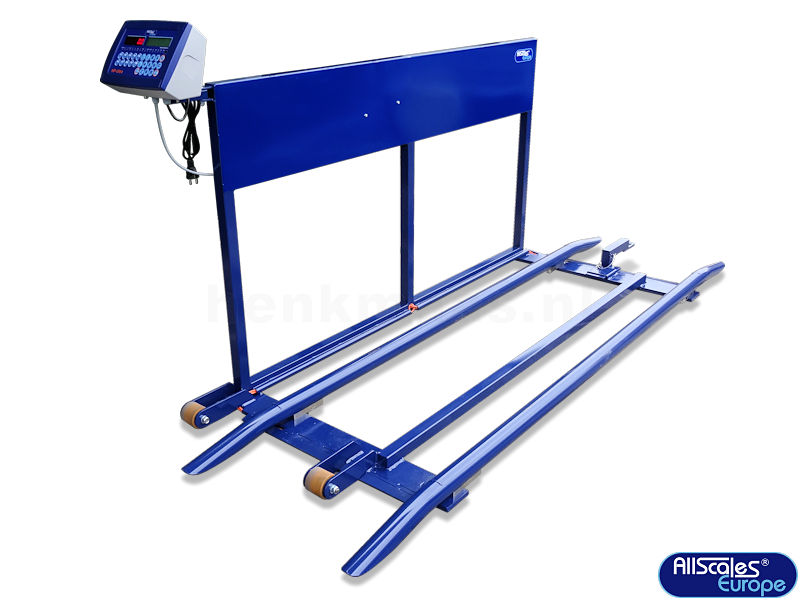 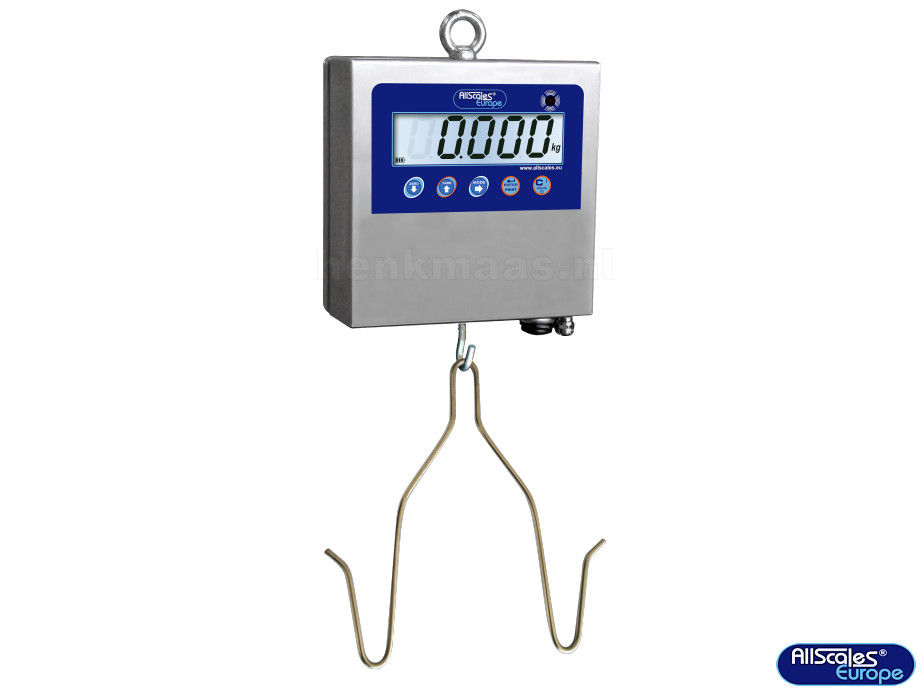 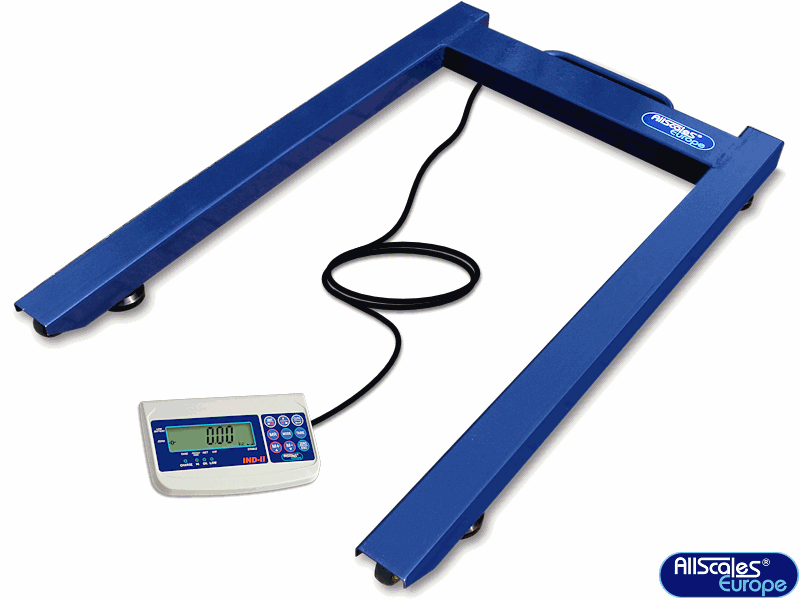 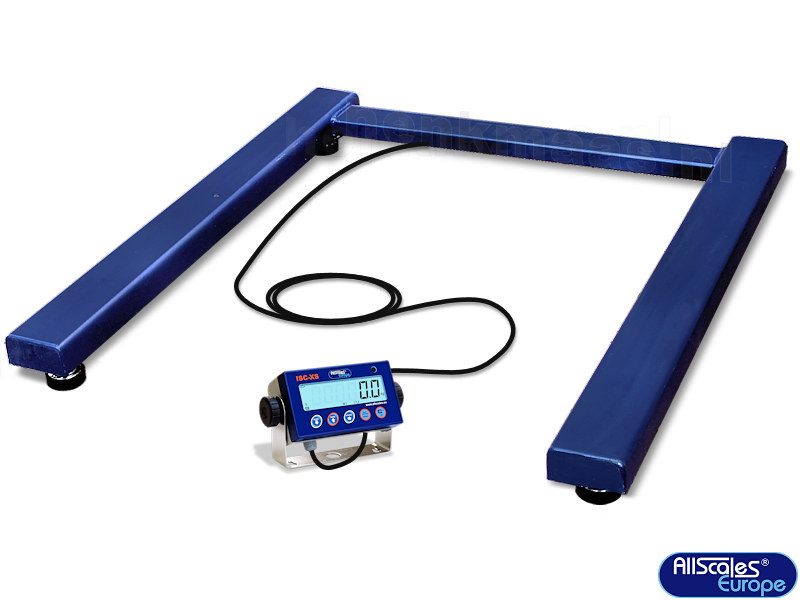 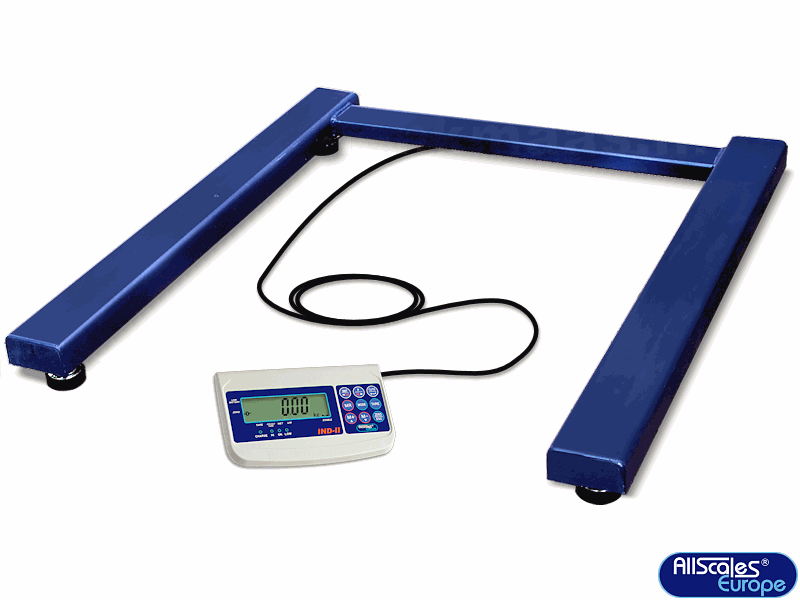 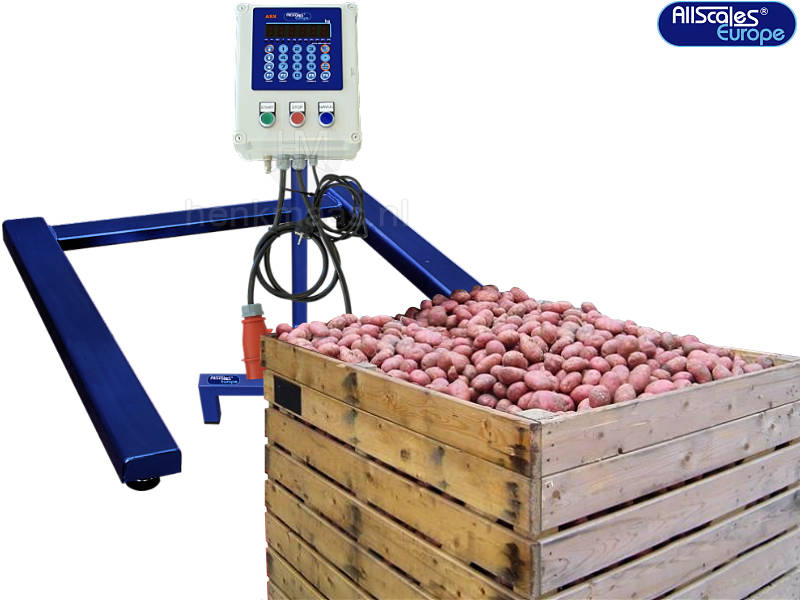 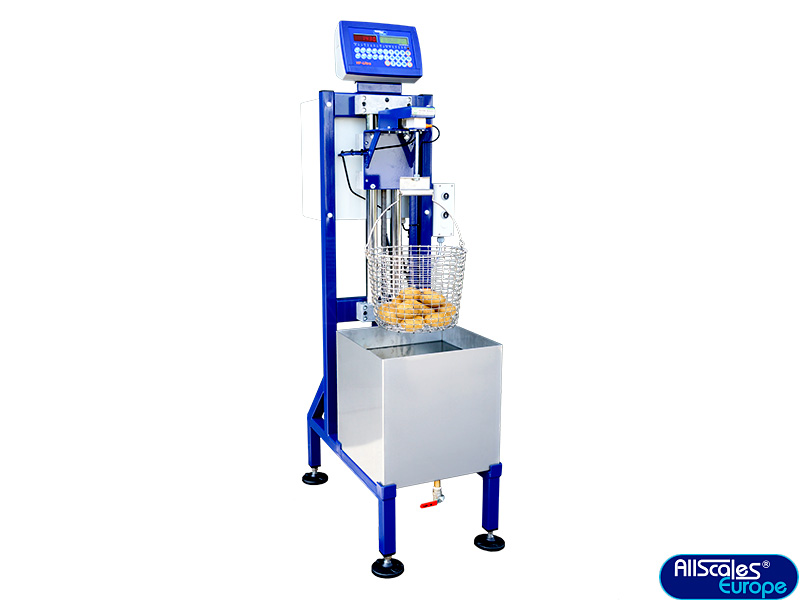 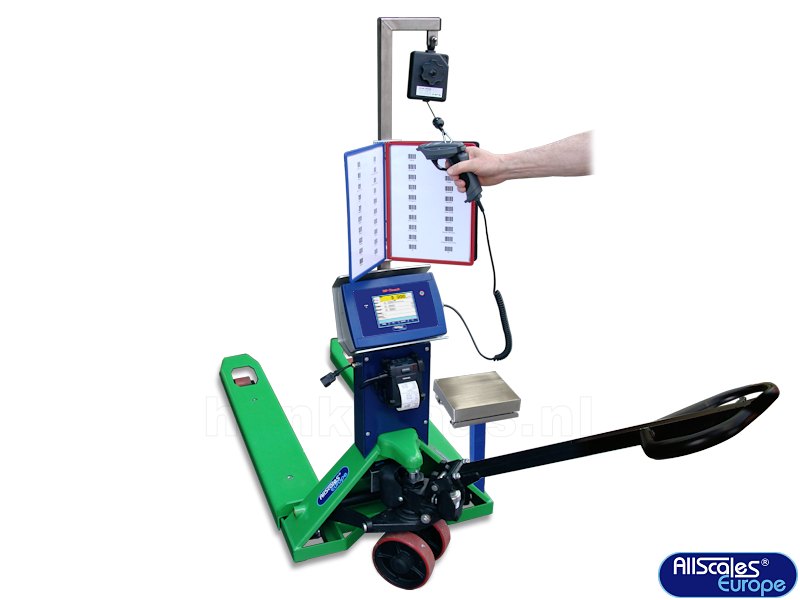 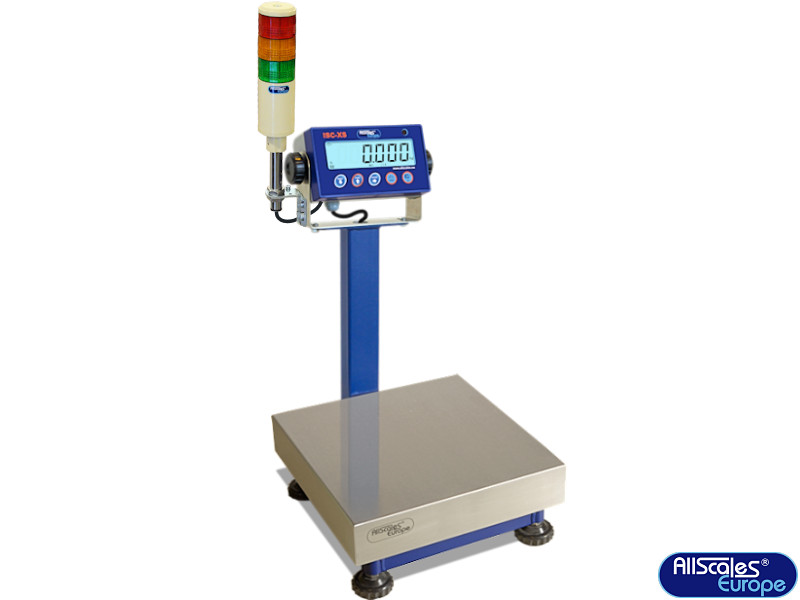 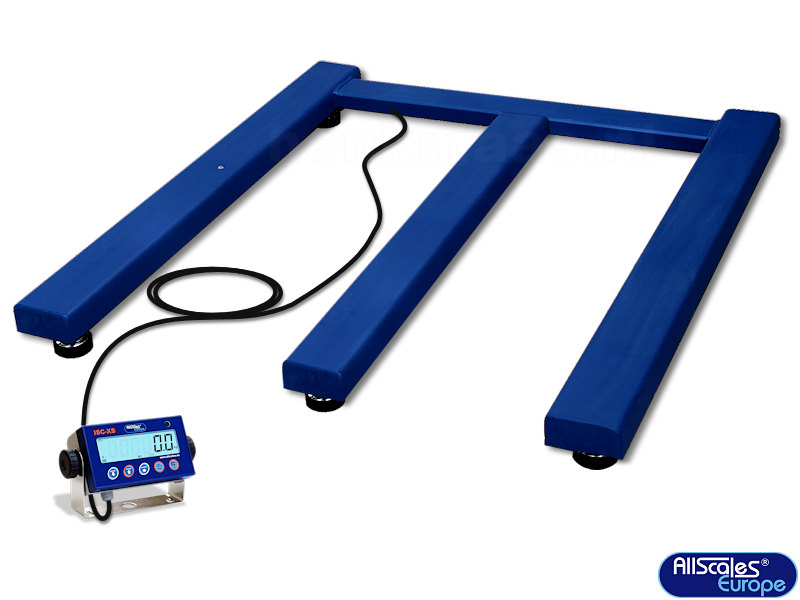 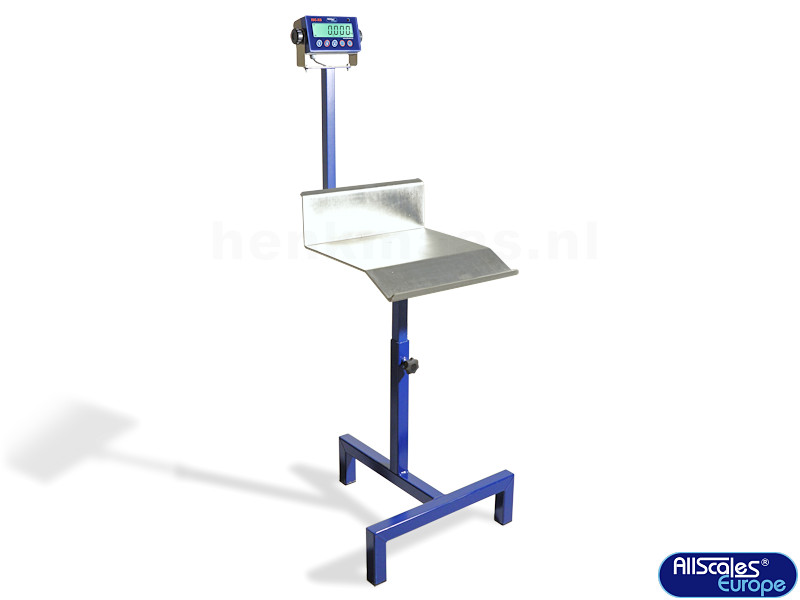 Do you have questions about our products? Ask us!
Contact us